Plausibly Ridiculous: Will a 14 lb. Bowling Ball Float in the Dead Sea?

Plausibly Ridiculous is a travel web series with a scientific and anthropological twist, aiming to answer questions about the world you didn’t even know you had. In this pilot episode, creator and host Erik Trinidad travels through the country of Israel to answer the question: Will a 14-lb. bowling ball float in the Dead Sea? 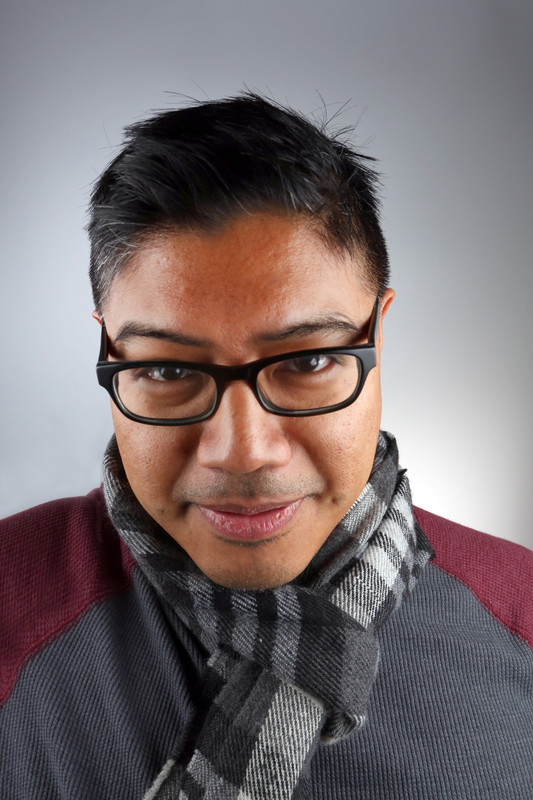 Erik Trinidad is a Brooklyn-based freelance travel and food journalist, photographer, producer, and digital filmmaker whose credits include National Geographic, Condé Nast Traveler, Adventure.com, Saveur, and Discovery.com. He was the creator of the critically-acclaimed food humor blog, “Fancy Fast Food” (and author of the book based on it), and has appeared on television on “Rachael Ray,” “Nightline,” “Foodography,” and National Geographic Channel’s “Brain Games.” He was also an associate producer of the award-winning independent film, “Trust, Greed, Bullets & Bourbon” (2013), directed by Scott Kawczynski.

In 2012, Erik began producing one-off travel videos for Discovery.com (that he retained the rights to) with an off-beat scientific or cultural twist, and continued to do so when moving onto National Geographic. Those one-off videos have been collected and rebranded as “Plausibly Ridiculous,” a quirky travel web series that aims to answer questions about the world you didn’t even know you had. It has been featured on Discovery’s Science Channel show “Outrageous Acts of Science,” and on international Discovery Channel’s “You Have Been Warned!”

Live a Day in Alcácer